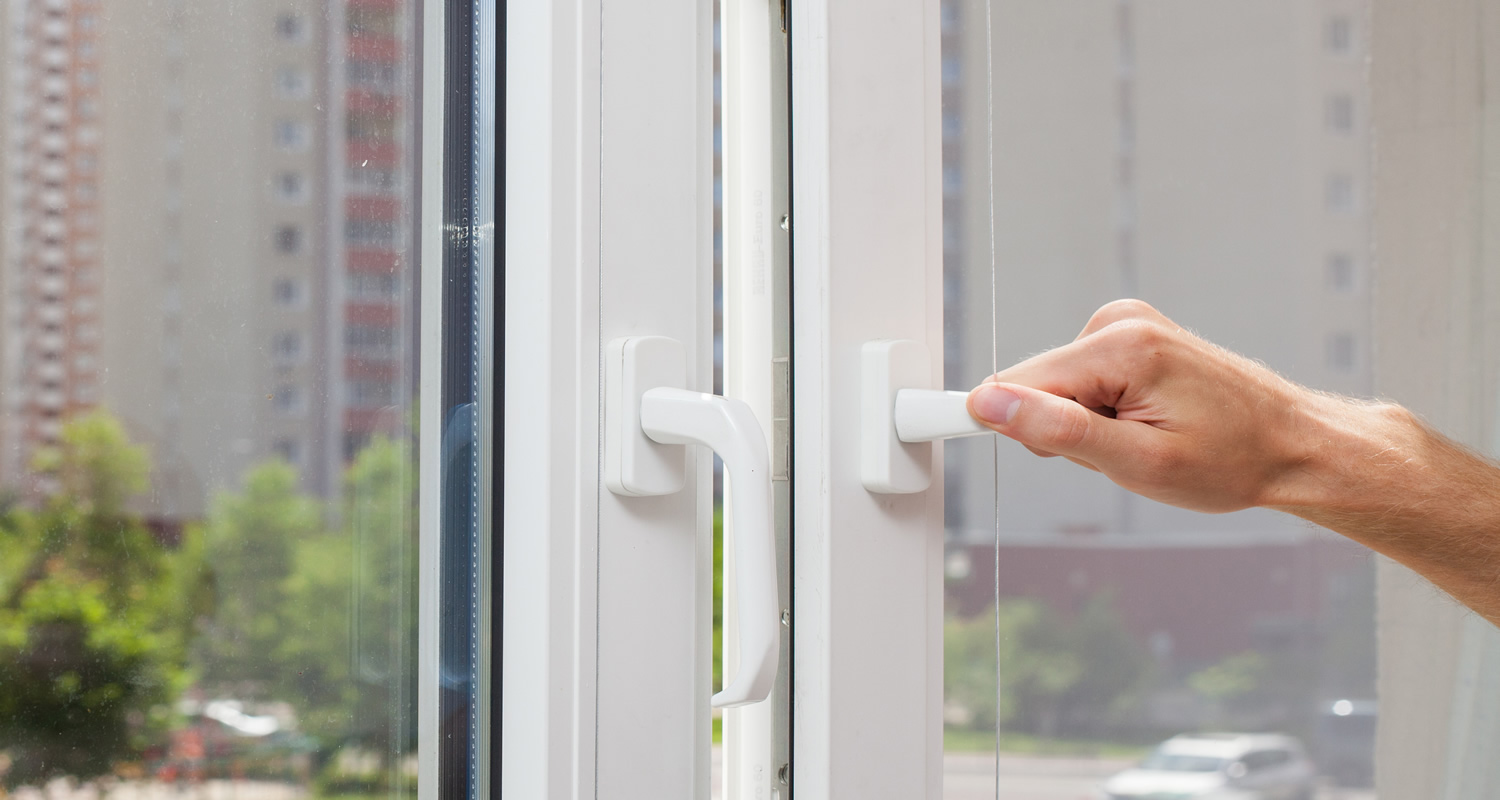 Here at Quayside Locksmiths we are also UPVC locksmiths, we can deal with any UPVC door issue from doors that have gone out of alignment to faulty gearboxes and whole multi point strips no job is ever too big or small residential or commercial.

If the door is jammed shut there is no need to worry these parts are not as expensive as you may think and you certainly will not need a new door. Bearing in mind there are over 650 different types of multi point systems on the market but in 12 years so far of trading there has not been one which we were unable to deal with even when we found the part was dis-continued we were still able to find an alternative.

On most occasions the whole multi point strip will not need changing as its the gearing that is normally the issue. There are only a few strips on the market where the gearbox can not be replaced, which in the long run is cheaper in parts and time.

There are so many reasons why your door may not functioning as it should its almost impossible to tell over the phone and most cases will need a site visit to diagnose the problem. Sometimes its as simple as a lock cylinder issue or the door has dropped sometimes this happens as continued opening and shutting moves the hinges. 9 times out of 10 its a simple fix.

Quayside Locksmiths Fareham are local and fully independent we are not a part of a National company who will charge you ridiculous prices, being local we aim to be with you in 30 minutes in a emergency and 1 hour in a non-emergency situation. 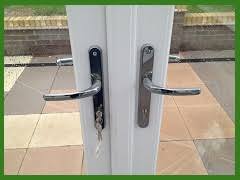 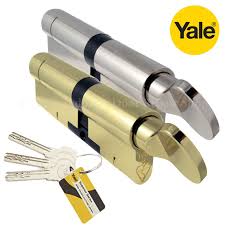 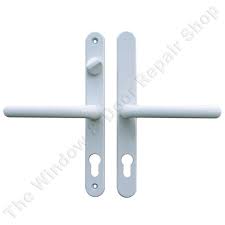 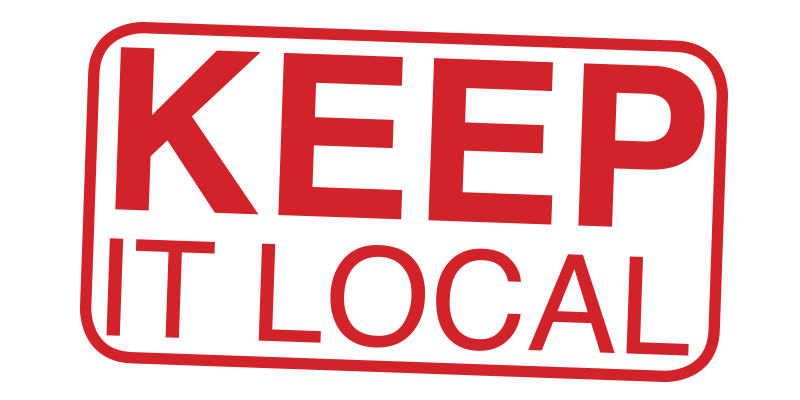 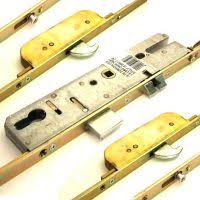